Stretching across parts of seven countries – Botswana, Zambia, South Africa, Zimbabwe, Namibia, Angola and Zaire – the Kalahari sands form one of Africa’s most prominent geographical features.
It isn’t a classic sandy desert, but rather a vast deposit of sandy sediment.

People who are uncomfortable with solitude, silence and emptiness expanding to every horizon have no place in the Kalahari. The air is pure, intensely dry and, in the heat of summer, soffocating. Midday temperatures in December and January can hit a scorching 40°C, that’s in the shade!

Summer rain, falling mainly between January and April, makes the air hot and steamy, the end of the rainy season promises herds of animals drinking at the watering holes.

The Kalahari is constantly referred to as a desert in response to its almost complete absence of surface water and its porous sands and calcite ridges. Despite its ‘desert’ designation, the Kalahari is in fact semi-arid savannah. The arrival of the rains coaxes the earth into life, and green shoots of nourishing grasses push up through the sands.

The Central Kalahari is perhaps best known for Deception Valley, the site of Mark & Delia Owens’ brown hyena study in Cry of the Kalahari (definately worth the read before visiting the Kalahari).

In addition to providing a reserve for wildlife, the dunes and fossil valleys of this, cast and virtually undisturbed expanse have served as home for the few remaining San – perhaps 800 people – who choose to pursue their traditional hunting and gathering lifestyle.

The Kalahari is also the place to take sometime out to observe the smaller creatures of our world. Look for oversized ears popping up, they will no dount belong to the bat-eared fox. Meerkats and  ground squirrels make great comedians, with their quirkiness and quizzical ways.

In the evening sitting round the camp fire, you look up only to find a curtain of stars, with the moon casting its milky shadow over the grasslands, you listen to the call of the barking gecko while appreciating the vastness of this land. 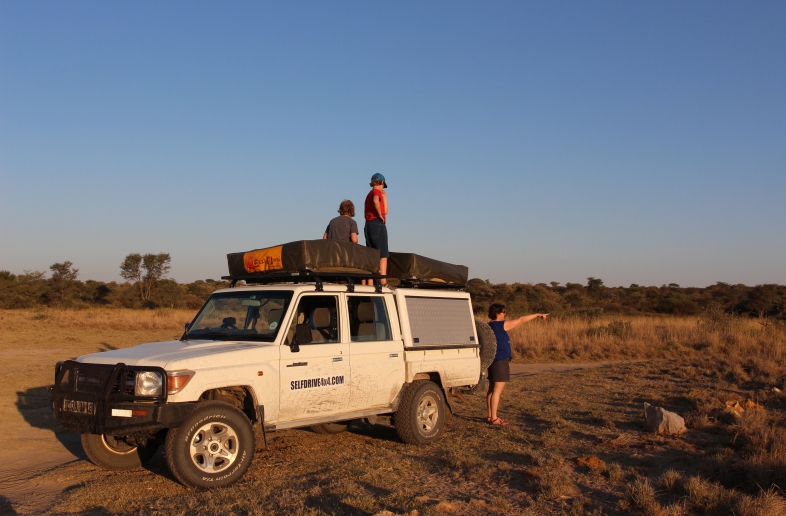 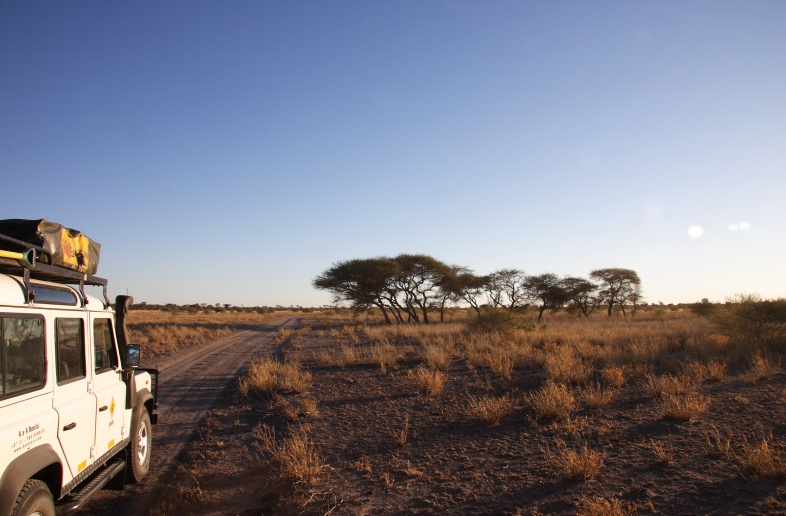 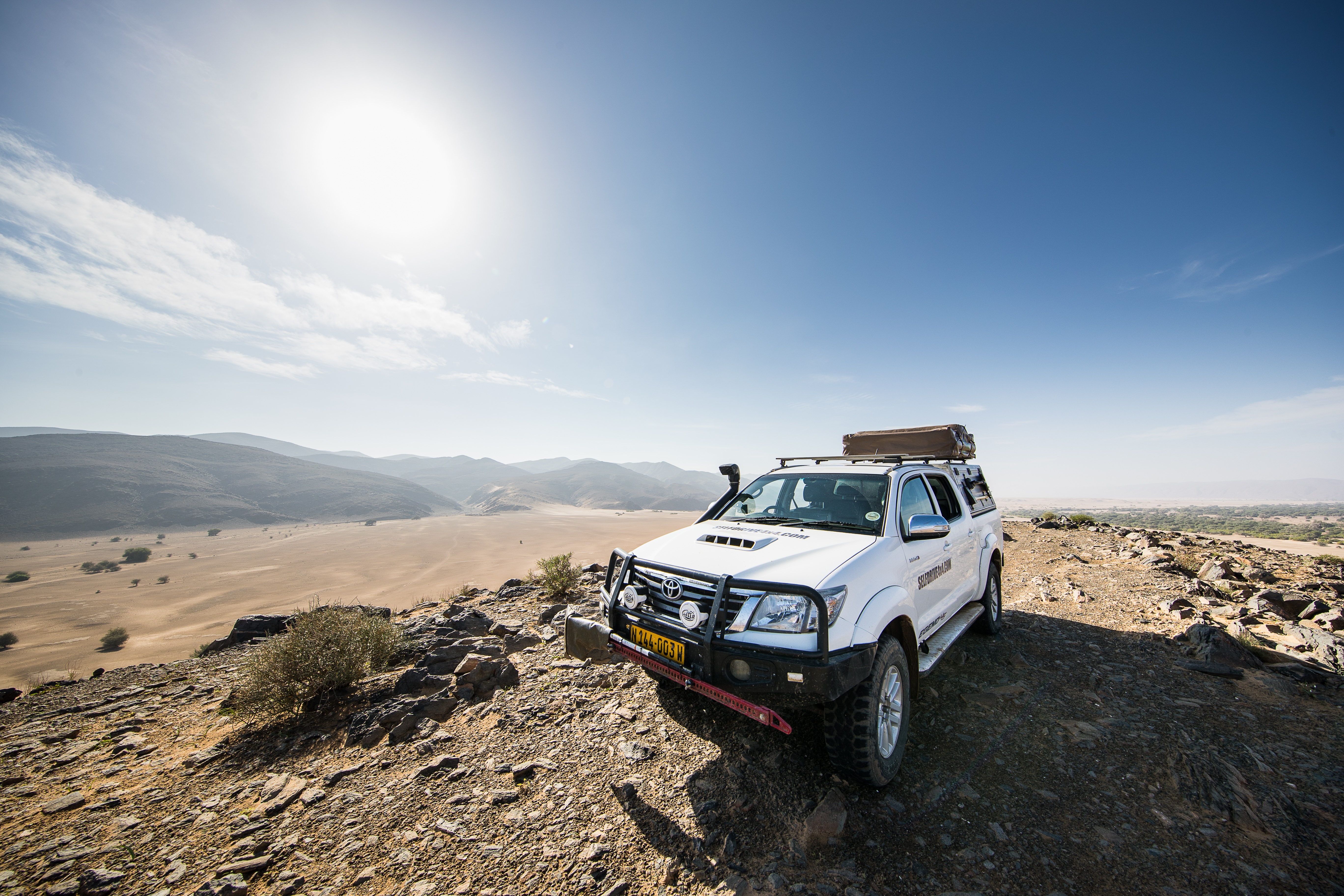