The most famous game park of South Africa

Kruger Park is the king of South African game parks and one of the best game-viewing areas in all of Afica. The figures speak for themselves: 507 bird species, 114 reptiles, 49 fish, 34 amphibians, 147 mammal and over 23 000 plant species have been recorded here. The region itself is enormous, extending from the Crocodile River in the south to the Limpopo in the north, from the wooded foothills of the eastern escarpment to the humid plains of the lowveld. It certainly fulfills most visitors’ fantasies of seeing magnificent herds of game roaming across acacia-studded stretches of savannah and , of course, is home to the Big Five.

The park is 60km wide and over 350km long, conserving 21 497km². Despite the size, it is very well developed, with a good network covering 2600km of roads and numerous camps, making a Kruger safari relatively hassle free.

The first area of what was to become Kruger National Park was officially protected in 1898 by President Kruger when he established the Sabie River Game Reserve. This consisted of what is now the southern sector of Kruger, the area extending bewteen the Crocodile and the Sabie rivers. The area’s early inhabitabts were San and the Baphalaborwa tribes, who had little impact on the region’s wildlife but did leave their mark in cave paintings throughout the area.

Another distinctive feature is a north-south split that sees the west length of the park dominated by granitic rock, while the east length is characterised by volcanic basalt and shales. This basalt contains iron, magnesium, calcium and phosphate, all of which act as a rich nutrient base for the grasslands concentrated here. The basalt also holds water well, explaining why grazers (and their predators) are constanly drawn to this section of the park.

The park’s rivers are an ever-present cause for concern to conservationists as agricultural, mining and foresty industries have taken a heavy toll, and their water flow has been substantually reduced over the years. Nevertheless the Kruger is a great destination and well worth seeing. 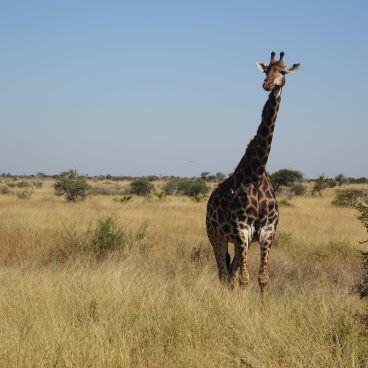 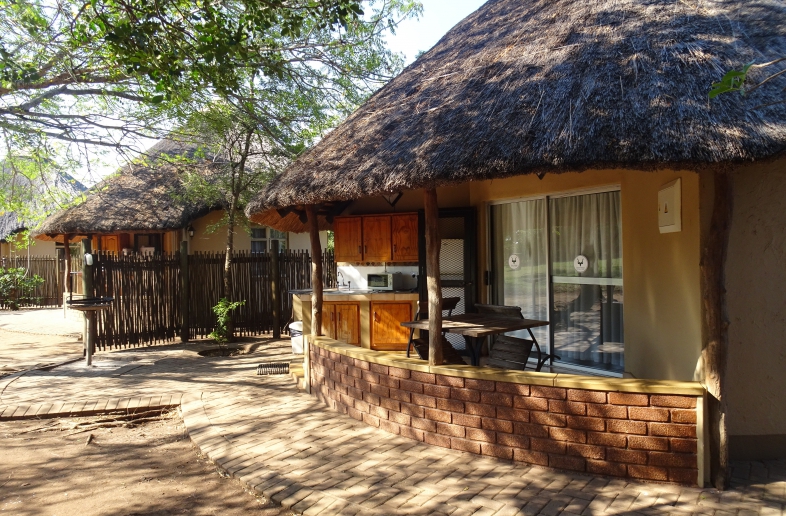 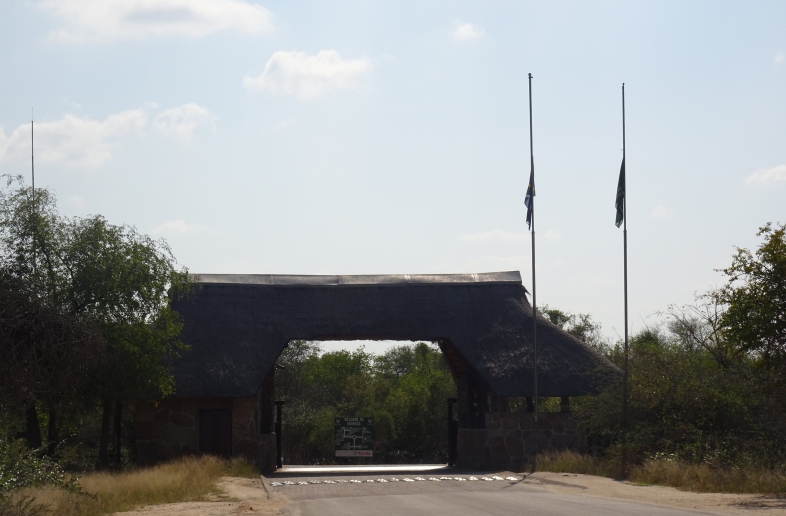 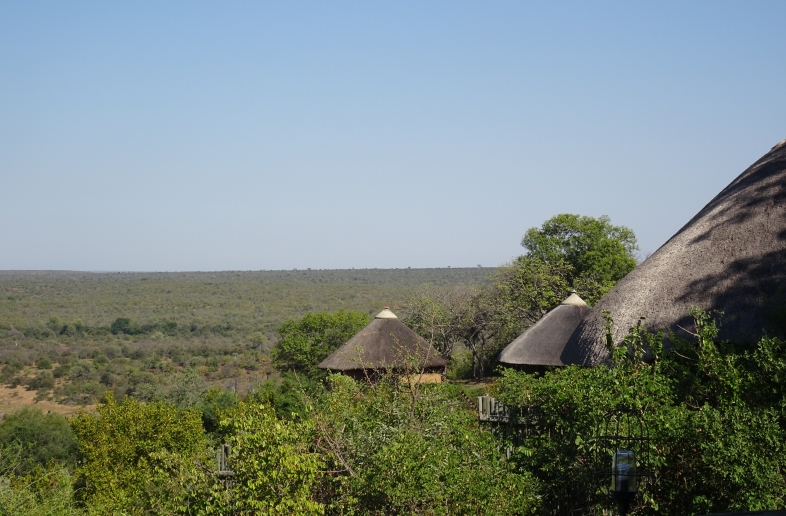 Beautiful rondavels in a small Restcamp 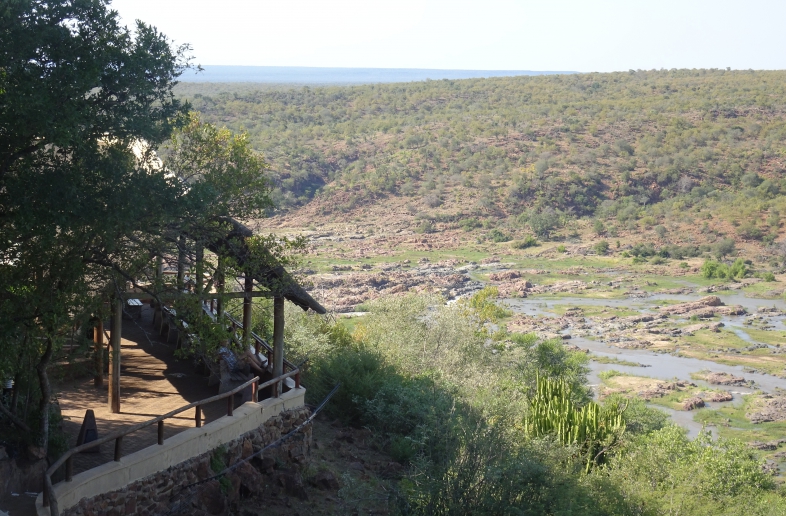 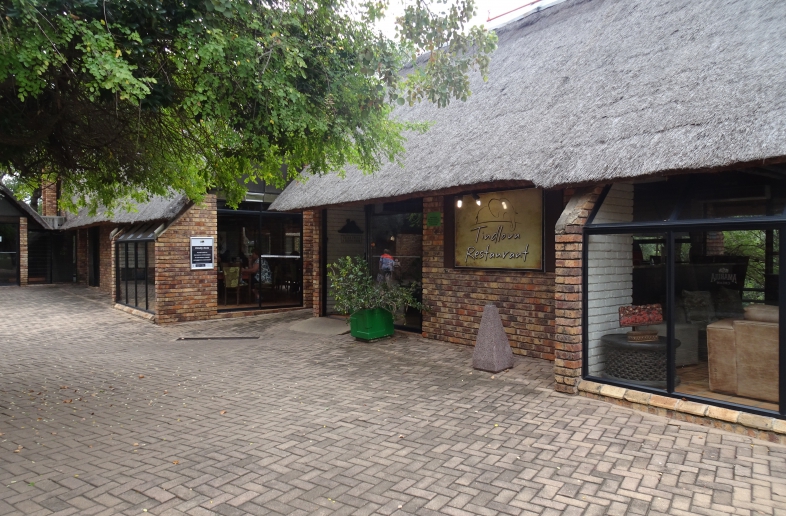 A big restcamp in the south of Kruger National Park 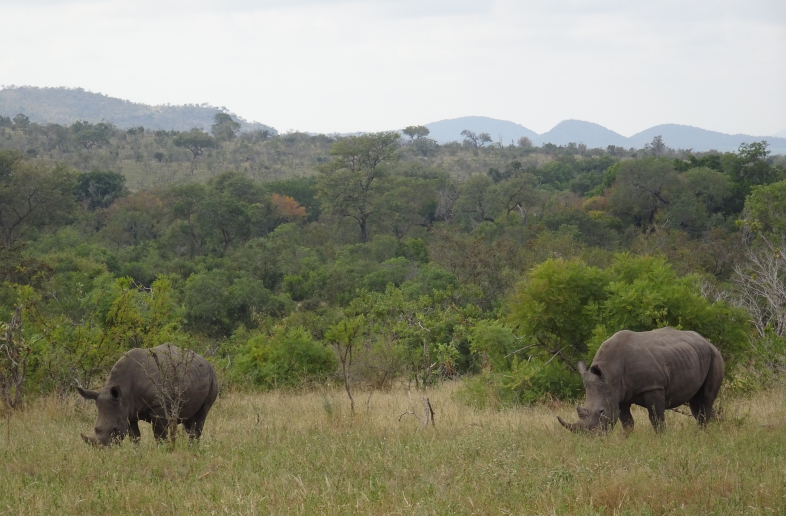 On the banks of the Sabie River 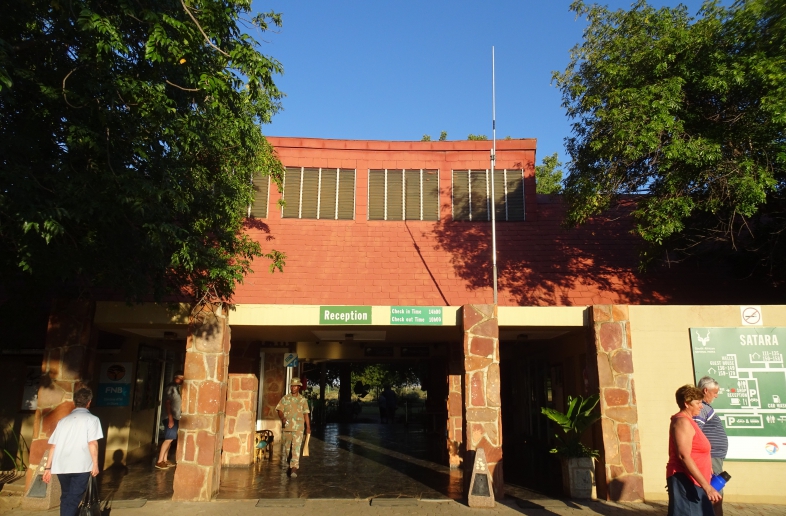 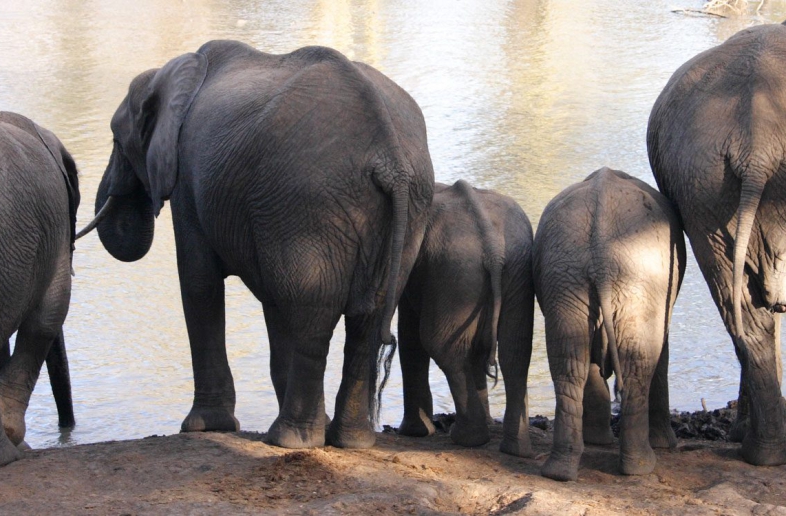 A green oasis in the bend on the Letaba River