The amenities in this 3900km² reserve are fairly spartan: there are no fences, and the reserve is served by a series of unsignposted tracks.

From November to December, after the first rains, to about May, innumerable game will be encountered – herds of zebra, springbok and wildebeest that seem to stretch from horizon to horizon. Each draws in its wake lion and other predators.

However, the area itself has a simple beauty. The rolling grasslands seem endless. Early morning mirages build clear and distant ‘mountain ranges’ which dissipate as the sun edges higher.
Over the centuries shallow depressions in the plain have accumulated deep deposits of clay and detritus and, in their reservoirs of richer soil, trees have taken root so that the plain is dotted with widely seperated islands of vegetation.

There are two localities in the Makgadikgadi Reserve which are particularly worth visiting.
One is the Njuga Hills and the other Xhumaga on the Boteti River.

Njuga is an ancient dune of especially large proportions. One can watch the endless grasslands turn gold and listen to the call of barking geckoes as the sun takes its leave of another day.

On the east or left bank of the Boteti River, opposite a village called Xhumanga. It is remarkably positioned in the ecotone between riverine woodland and the grasslands of Makgadikgadi Reserve. The bird life is prolific and the scenery unusual, for the Boteti has been a river flowing to nowhere: its water simply soak away into the sand.

The Makgadikgadi Pans are remnants of a great lake that once covered most of Botswana. They are the largest of their kind in the world. Nearly three times the size of Etosha Pan, they sprawl across 12 000km² of central Botswana, and incorporate the Makgadikgadi and Naxai Pans National Park.

Makgadikgadi is a destination unparalleled for its serenity and peace – a place where man is dwarfed by the sheer size and silence of the open spaces. 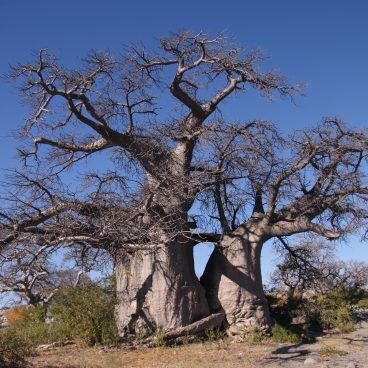 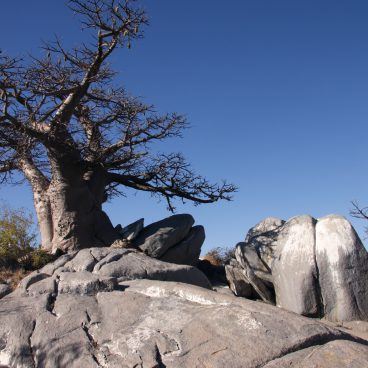 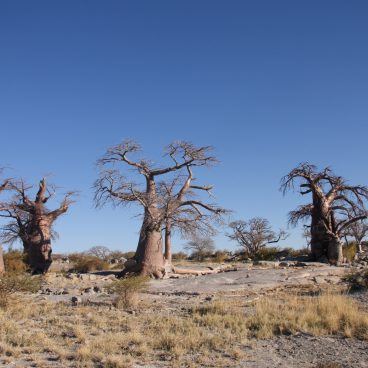 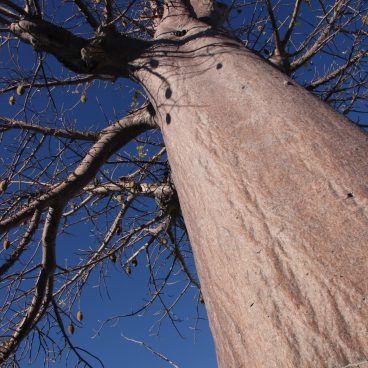 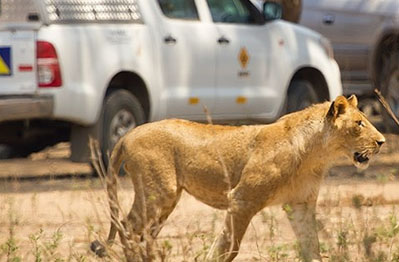 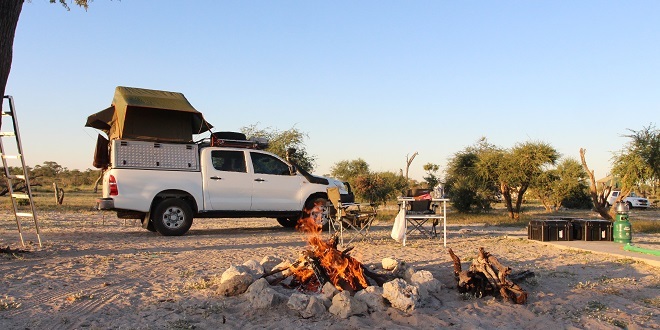 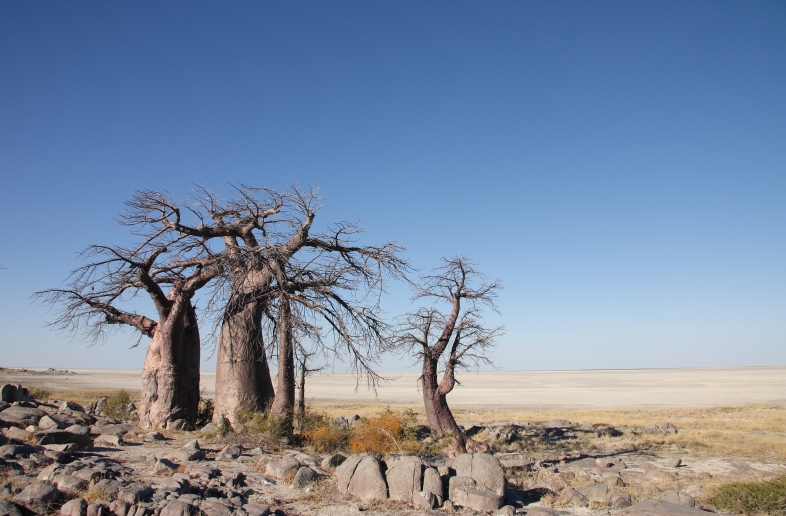 Incredible view over the salt pans