The vast watery wilderness of Greater St Lucia – a liquid melding of lagoons, swamps and waterways interspersed with tracts of reeds and papyrus and defined by its fringes of high forested dunes – understandably is South Africa’s pride and joy when it comes to pristine wetland areas.
Comprising a bewildering array of reserves, each proclaimed seperately and managed individually within an integrated unit, the Greater St Lucia Wetland park begins at the Maphlane Nature Reserve, just south of St Lucia estuary, and cuts a giant swath north of Kosi Bay, which butts onto the Mozambique border. Encompassed within that great sweep are four wildlife reserves, the country’s largest freshwater lake, a coastal forest reserve and a marine sanctuary where South Africa’s most thrilling diving experience attracts hordes of scuba and snorkelling fanatics.

The area defined as St Lucia Park comprises the strip of land surrounding most of Lake St Lucia, whereas the Game Park consists of the entire surface of the water and the islands within it.
St Lucia’s main lake. Around 40km in length, empties into the sea via a 21km channel.

In order to make sense of St Lucia Wetlands vastness, it’s necessary to divide it into comprehensible chunks. A good start is the main parks entrance at Mtubatuba, which gives immediate access to St Lucia Village, the estuary and the parks southern most reaches at Maphelane Nature Reserve.

The Village of St Lucia is the commercial little hub of the wetland park. Two excursion  of interest, that set out from here, are the 1 ½ hour guided cruises and the St Lucia Crocodile Centre.

St Lucia’s land portion is further defined as the Wester and Eastern Shores. The western sliver runs the gamut of savannah, thornveld, sand and coastal forest vegetation. Of the coastal forest trees, White Stinkwood, Wild Plum and Small Knobwood can be identified, with perhaps a shy red duiker stepping daintily through. 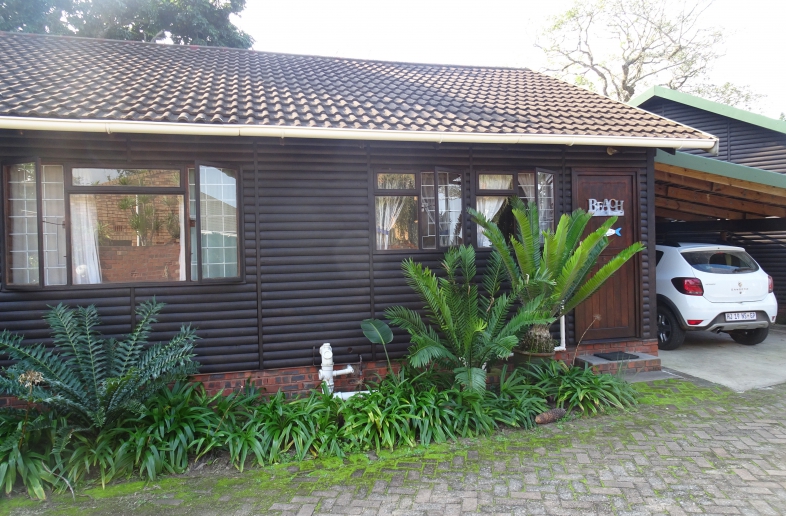 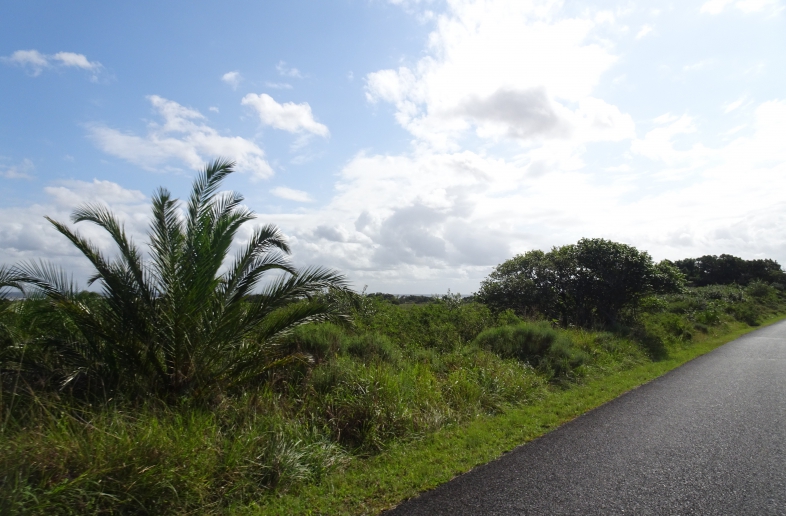